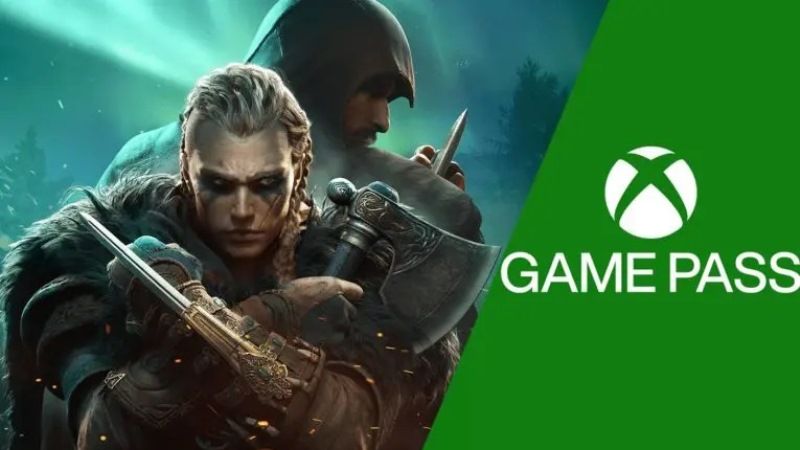 According to the Polish Xbox Store, it seems that Assassin’s Creed Valhalla will soon join the Microsoft subscription service of Xbox Game Pass.

It seems that Assassin’s Creed Valhalla is soon going to join the Xbox Game Pass catalog, if we are to believe some leaked screenshots from Polish Xbox Store. Check out the complete details below.

Microsoft has been ramping up its partnership with Ubisoft for some time now, gradually adding more titles from the French publisher’s portfolio to the Xbox Game Pass library.

Now, there are some new rumors that suggest that the next big Ubisoft title coming to the Xbox Game Pass subscription service is nothing more and nothing less than Assassin’s Creed Valhalla.

This time the leak emerged from the Polish Xbox Store. According to the portal, an alleged error in the Polish Microsoft Store indicated the game as being included in the Xbox Game Pass.

During the start of this year we saw the arrival of another game in the franchise on the service, Assassin’s Creed Origins, and a little more recently, Assassin’s Creed Odyssey also landed in the Game Pass catalog, so it would not be surprising if another title in the series is on the way.

Another important factor is that these three games, including Valhalla, can be purchased in a bundle on the Microsoft Store. Two are already present in Xbox Game Pass, will the third also appear on the service?

It is worth noting that this is not the first time that the Polish website publishes information about the games that they plan to add to Game Pass in this way. However, the information is not always accurate. In particular, back in March of this year, it was reported that Resident Evil Village could soon be joining the Xbox Game Pass, but this has not yet happened.

It could be that it’s just a bug or that the game on the service actually got leaked. Anyway, the next batch of games coming to the service in November will be announced next week, probably on Tuesday (15th November), the day that announcements are normally made.