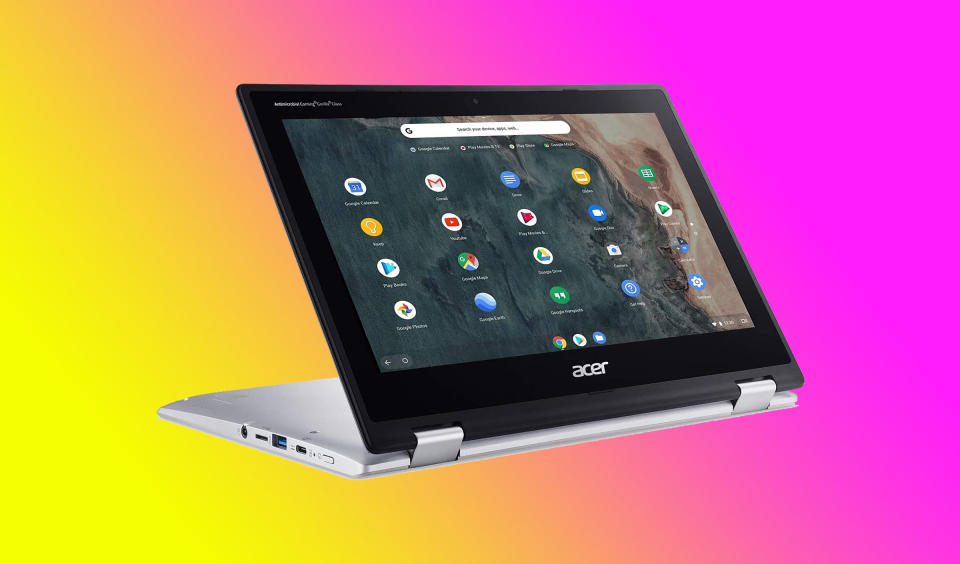 Sleep one more time and Cyber Monday will be here! We’ve already seen some great Cyber Monday laptop deals, but to save even more money, The best Chromebook screen ever hits its best price ever for Cyber Monday

take a look at the Cyber Monday Chromebook deals. While some of these devices are more expensive because they push the capabilities of a Chrome OS powered device,

they’re still generally more affordable than their Windows-based counterparts because Chromebooks offer snappy performance even with low-end components thanks to their operating system.

They’re always a hit during Cyber Monday deals. So if you see a deal you like, you should grab it right away, because these deals mightn’t be available tomorrow.

There’s no shortage of incredible Chromebooks you can buy these days. That’s probably why Google is done with its in-house hardware.

The end of the Pixelbook series was one of the most upsetting news stories of 2022 – perhaps only surpassed by Stadia’s imminent demise – because few Chromebooks offer a level of polish and finesse that few laptops do.

If you’re mourning the end of Pixelbooks, you can still find some incredible spiritual successors on the market, and many of them are on sale right now.

That includes Samsung’s 7Galaxy Chromebook, which is now reduced to just $600 for Cyber Monday. It’s not just a great laptop at a great price – it’s also a visual feast for your eyes in every way.

Why is this a good deal?

Let’s start with some positives. The first-generation Galaxy Chromebook is far from the latest on the market, but it’s still an impressive piece of hardware.

From Samsung’s “fiesta red” color scheme -which also comes in gray, but go ahead a7nd buy the red model-to the included stylus and backlit keyboard,

this notebook is the perfect combination of eye-catching fun and hard work. It’s perfect for the boardroom or your living room, and that’s more than you can say for any run-of-the-mill Chromebook.

And then there’s the screen. A gorgeous 4K OLED panel that remains virtually unbeatable several years after its release. The notebook’s hinge bends all the way back,

turning the display into a would-be tablet that you can use to play games, draw, and more. It’s also ideal to set up at home, as you won’t find a better screen to watch your favorite movies while cooking or studying.

Of course, it’s not a perfect notebook, and as it’s about to turn three years old, it’s important to keep that in mind. A 10th-gen Intel Core i5 and 8GB RAM won’t blow you away with their performance,

And despite its age, the Galaxy Chromebook’s AUE (Auto Update Expiration) date doesn’t expire until June 2028.

That gives you more than five years with this device before you’ve to think about replacing it, and for this price, that’s a lot of time. Who knows – maybe Google will revive its Chromebook team by then.

Google Chrome makes it easier to search for tabs, bookmarks, and history