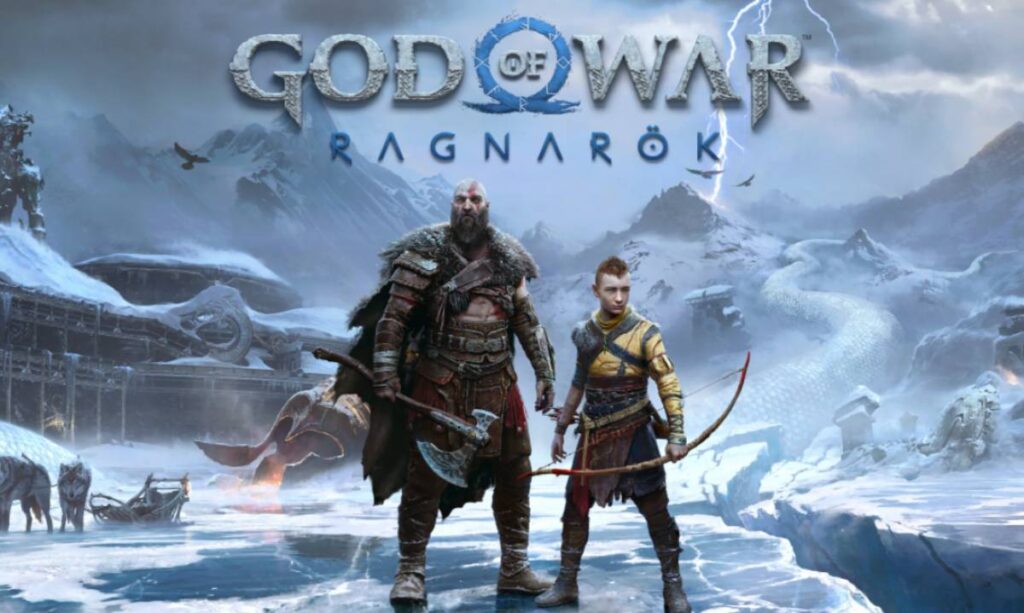 Two weeks ago, Sony launched the next installment of the God of War game series, named God of War: Ragnarok, and now it has become the fastest-selling first-party game in PlayStation history.

Sony has already made a lot of records in the game launches, but it is special for them because it is the first time, when a game that is built by their own studios has achieved this label.

The game was launched on the 9th of November, and according to a tweet from PlayStation, 5.1 Million copies were sold just in the first week after its launch and these count includes both: physical and digital sales.

Besides, the game has only launched for consoles which are PlayStation 4 and PlayStation 5, and still, it made a record. Also, currently, there is no confirmation or such detail about its PC release.

The tweet from PlayStation also congratulated the game developer, Santa Monica studio, which put a huge effort into making the game immersive so it can be beloved by God of War franchise fans.

However, this fastest-selling record is not only for the PlayStation company as well as for the God of War franchises as it includes more God of War games, but they achieved this number for the first time.

The game also holds a good critic score. For quick instance, right now, on the well-known Metacritic, it holds almost a great 94 percent score which resulted from 135 critic reviews.

Its entire month’s stats are going to be crazier as this number is just a week, so it is expected to cross 25 million in the first week of next month.

If I compare it with 2018’s God of War so, till November 2018, it crossed 23 million copies sold, and this number was achieved with the release on PlayStation 4 and PC.

What do you think? God of War Ragnarok will cross all God of War games record in total sales. Let me know in the comment section.