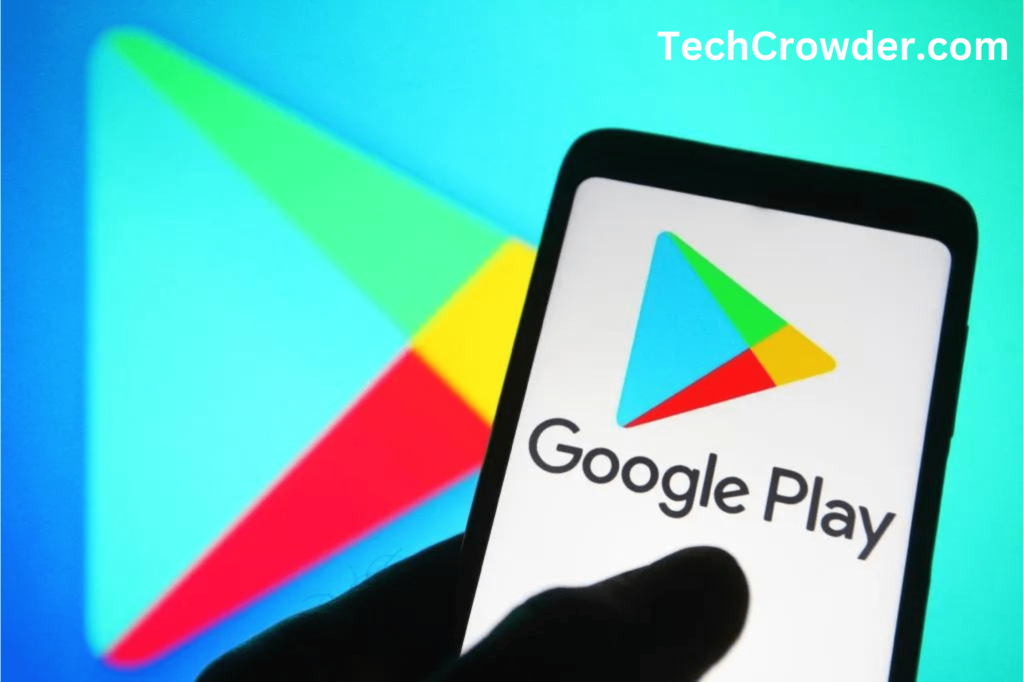 Hello Dear Friends welcome to Techcrowder today in this article we are talking about Google Play Store Now Shows App’s Rating In A Enhanced Way. Google Play, also branded as the Google Play Store and formerly Android Market, is a digital distribution service operated and developed by Google.

Two years ago Apple changed the way its app store ratings worked by allowing developers to decide whether or not their ratings would be reset with their latest app update — a feature that Apple suggests should be used sparingly.

Today, Google announced it’s making a change to how its Play Store app ratings work, too. But instead of giving developers the choice of when ratings will reset, it will begin to weight app ratings to favor those from more recent releases.

Google has finally released the most required feature for Play Store apps. This feature will make it a lot easier to consider app will work well on your device or not by seeing its rating.

With this confusing feature, Google will only list the reviews from the “verified” Google accounts only and many more, so let’s discuss them below.

“You told us you wanted a rating based on what your app is today, not what it was years ago, and we agree,” said Milena Nikolic, an engineering director leading Google Play Console, who detailed the changes at the Google I/O Developer conference today.

For example, you can see the above image, which shows how this new feature works. Both screenshots are of Xbox mobile app, and the left one features the ratings and reviews displayed by Google on Pixel 6.

And the right one is taken by Samsung Galaxy Z Fold 4. Besides, both smartphones’ review numbers are different such as the Pixel 6 showing “1,469,969 reviews” and the Fold 4 showing “104,217 reviews” only.

On the flip side, however, this change also means that once high-quality apps that have since failed to release new updates and bug fixes will now have a rating that reflects their current state of decline.

It’s unclear how much the change will more broadly impact Google Play Store SEO, where today app search results are returned based on a combination of factors, including app names, descriptions, keywords, downloads, reviews and ratings, among other factors.

The updated app ratings was one of numerous Google Play changes announced today, along with the public launch of dynamic delivery features, new APIs, refreshed Google Play Console data, custom listings and even “suggested replies” — like those found in Gmail, but for responding to Play Store user reviews.

Besides, as I mentioned above, Google will show you a pop-up in the review section that says all the reviews are from verified Google accounts, and here “verify” means actual human users.

While the company actually revealed this feature last year, and now after a year, it is here for every device that supports play services and in almost every region.

Can I get Google Play on my iPhone?

Google Play is now available for your iPhone, iPad and iPod touch. With iTunes, Netflix, Hulu Plus, Amazon and other content providers in the fold, Apple’s iOS mobile operating system has a lot of content. Google Play for iOS adds even more options and is a great addition for iOS users who have adopted Chromecast.

Google PLAY comes installed by default on most Android devices, but you can also download it from app stores like Uptodown.

Does it cost for Google Play?

There are no fees for making purchases on Google services like Google Play or Google Drive. You only pay for your purchases, applicable taxes, and delivery fees.

How much is Google Play monthly?

Open the Play Store on your Android device. Tap your profile avatar at the top right. Tap on Play Pass. If you want to pay monthly at $5/month then tap Get Started, or you can save some cash and pay annually by tapping the yearly subscription link at $30/year.

How to Get iPhone type Dynamic Island on Android

iPhone 14 Pro Camera Testing: What Apple’s New Cameras Can Do

How to restore a lost Snapstreak on Snapchat: A step-by-step guide