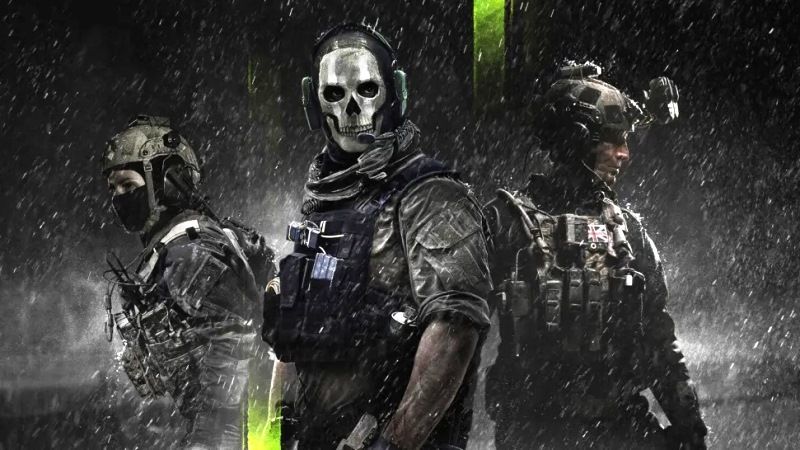 Leaked images of Neymar and Pogba in Call of Duty: Modern Warfare II shows the operators in action.

At the start of this October 2022 month, a rumor emerged that some footballers like Neymar and Messi would be included in the latest title of Call of Duty: Modern Warfare II as operators. Now, it seems that the first look at Neymar and Pogba has been leaked on the net who will soon join Modern Warfare II as Operators. Check out the leaked images of the operators below.

Call of Duty: Modern Warfare II is making its full debut today. As a result, more and more unofficial information about the game started leaking on the Internet. Some time ago, it was informed that famous football players are about to hit the game as Operators and the leaks indicated very popular names, such as Aksel, Connor, Klaus, Luna, Messi, Neymar, Pogba, Roze, Reyes, and Gromsco.

Now, with the launch of the Modern Warfare II multiplayer approaching soon, the first looks of Neymar and Pogba has been leaked on the Internet just a while ago. You can check the leaked images of both the operators below that will join the online segment of the title.

In the images above, you can clearly see Pogba and Neymar from Call of Duty: Modern Warfare II, dressed in well-fitting tactical outfits with all the necessary types of equipment. This certainly hints about the advances of a collaboration of the title with the World Cup.

Recall that the FIFA World Cup will be held in November 2022, so it seems that this will be when the collaboration and these operators would arrive. It is also worth noting that Messi was also mentioned in the previous leak, although for now no images of him as an operator have been leaked as of yet.