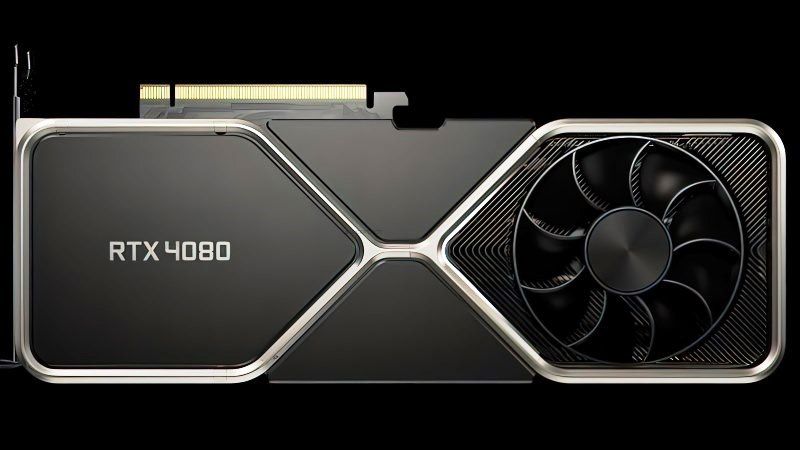 According to some US and UK retailers, it seems that the starting price of Nvidia GeForce RTX 4080 has been leaked in advance.

Some UK and US retailers have started listing the new Nvidia GeForce RTX 4080 16GB GPU, and its cost isn’t budget-friendly.

Despite the fact that the launch of this new graphics card will take place on November 16, Newegg and LaptopsDirect already have some models of this GPU in their catalog, and that allows us to guess the prices that we will see, although there are several considerations in mind.

In the case of the first store of Newegg, which does business in the United States, we have a model of the PNY brand. The RTX 4080 XLR8 Gaming VERTO is priced at $1,199.99, while its variant should be a bit more expensive. Keep in mind that this is without taxes, because in the US, these are calculated depending on the state in which you reside or make the purchase.

On the other hand, LaptopsDirect, the UK store, has Palit brand models to its credit. The most basic of them all is listed for 1,449.97 Pounds, which would be about $1682 USD. From there, we have higher-end models costing about 1489.97 Pounds.

It should be noted that the VAT of the UK country is 22%, instead of the 21% that most of European countries have. Even so, this serves as an indication that the RTX 4080 is not going to be a graphics card that should be easily accessible to the average buyer. The prices in our country are not yet confirmed, but they will soon be making an appearance.